On November 4th I had the opportunity to speak on a panel during TAAFI's inaugural Industry Conference.

Haven't heard of TAAFI before? Here's a quick backstory. TAAFI stands for Toronto Animation Arts Festival International. Each year, TAAFI holds a combo job fair & animation festival, with panels and workshops that run over the course of a weekend. It's a pretty special conference and its run by some pretty awesome folks. The festival is a rather casual and laid back affair where studio owner, broadcast executives, industry artists & students can all hang out together. It's a lot of mingling and a whole lotta love.

Full disclosure, I was on the board for about 2 years. So even though some may think I'm biased, it really is a special event.


And it's even more special because they let me speak on panels! I kid, but it is very special to me that I get to speak at a conference in my hometown. 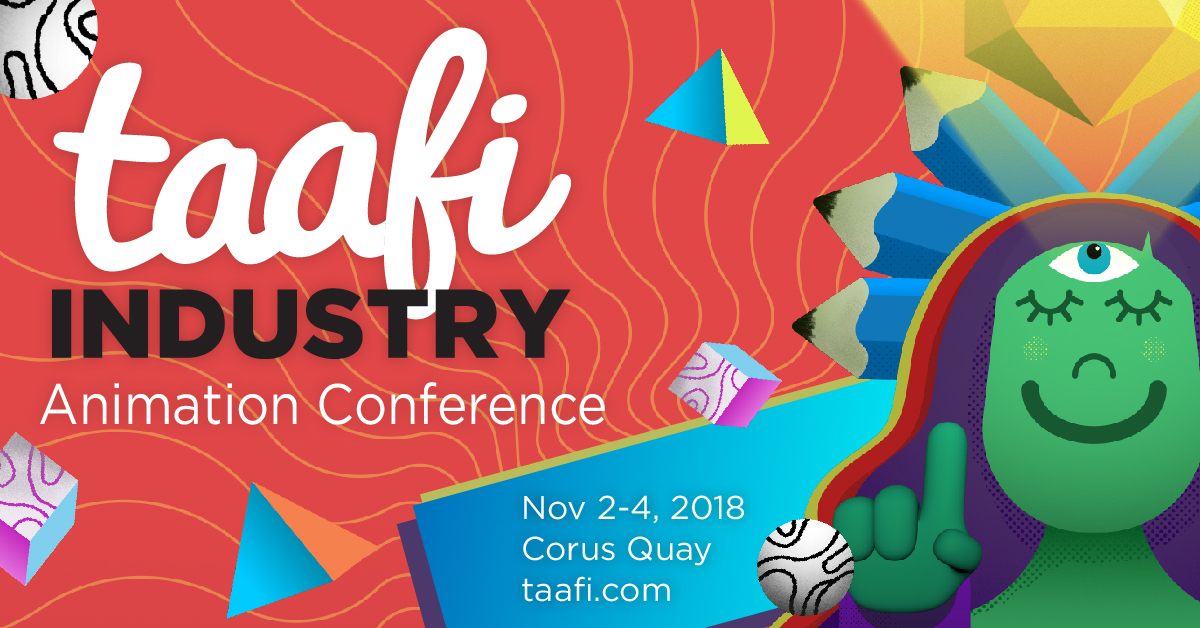 I spoke on the "Make It On Your Own" panel; it takes everything you got... As Mary Tyler Moore once said, "Sometimes you have to make it on your own". This particular panel showcased industry professionals who have created their own businesses outside the usual production pipeline, and how they're finding ways to survive and thrive as artists and creators.


Joining me on the panel was Mike Valiquette (Owner of Go-Lucky and Cartoon North which is this incredibly important forum for animation industry news and support) and Archita Ghosh, Partner and Executive Producer at e.d. films (check out their website, their work is ahhhhhh-maze-iiiiiiiiiiing)


While the three of us appear to be very different industry-wise, what we had in common was breaking our own ground in the animation production industry in Canada.


I haven't actually shared with you what it is that I do for a living. I'll be sure to do that in my next blog post, but for now, here's the Coles' Notes; I'm the Co-Owner and CEO of a company called Skyship Entertainment. We're a digital first producer of preschool and kids content. Sounds like so many other studios in Toronto, but what makes us unique is that we don't produce content for broadcasters or clients - we make it for our own YouTube channels, and our flagship channel, Super Simple Songs, is one of the largest channels in Canada (as of this writing we're ranked in the top 10).

This panel gave us the opportunity to talk about what it is we do, and how we do it. I will infuriatingly not get into those details here - if I gave everything away in the very first blog post I'd be left with nothing to write about!

So instead, I'll provide here a couple of take-aways from the discussion:

When you decide to start your own company, start thinking of it as a company right from the start.


Most people start by thinking that their endeavour isn't a real "thing" - its just a thought, maybe a hobby. But the minute you start thinking of your company as a COMPANY, others will start to think that to.

P.S. you need to treat it as your job right from the beginning. - so in a lot of cases you need to take the leap away from your "day job" to make this "new thing" i.e. your "company" an actual thing.

It's terrifying to make that leap and that commitment, but that's why not everyone starts their own company.

If you partner with people, make sure they have the same drive, goals and vision for the company as you do.

You know how they say "You should always have the talk of money and kids before you marry someone?" Yeah... its pretty much the same type of thing with your partners, only it's money and hours you're willing to dedicate to the work and what roles each of you are going to play. What happens if you don't make money and more importantly, what happens if you do make money? How much of yourself and your resources are you all willing to invest in this?

I have 3 other partners in both of my companies (I'm the co-owner of two production companies, because who needs sleep), and I have to say that I am probably one of the luckiest gals in the room, because my partners are dedicated, passionate and goal driven. This is not to say that they are exactly like me - quite the opposite, we are all very different. But this is a GOOD thing because it means we balance each other out. And that's really important.

Starting and running your own business is a lot like taking care of any living thing. If you don't feed it & nurture it, dedicate your time & energy full to it, the odds of it surviving are pretty unlikely.

Its not easy. And its scary. But as someone far brainer than me once said - the hardest things in life are the most worthwhile . So you come up with your plan, and you put one foot in front of the other and you keep going. You make it work until it doesn't work anymore and then you figure out what you need to do to make it work again. 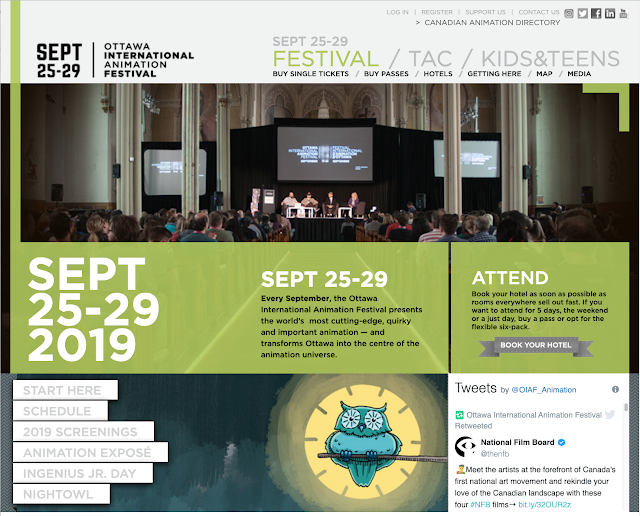 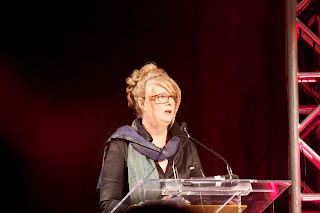